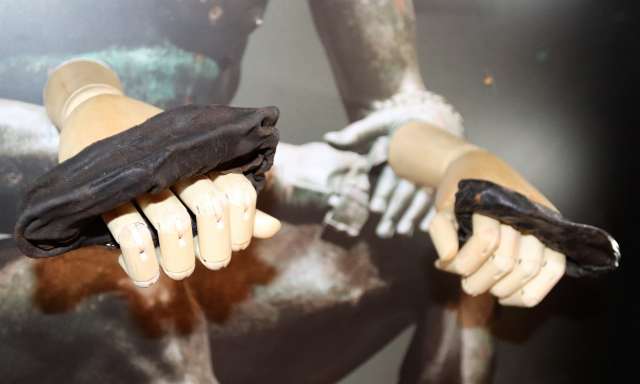 “Now, whoever has courage and a strong and collected spirit in his breast, let him come forward, lace on the gloves and put up his hands. (5.363-364) ― Virgil, The Aeneid

Roman boxing gloves unearthed during an excavation near Hadrian’s Wall have gone on public display.

Experts at Vindolanda, near Hexham, in Northumberland, believe they are “probably the only known surviving examples from the Roman period”.

The gloves were discovered last summer along with a hoard of writing tablets, swords, shoes and bath clogs.

Made of leather, they were designed to fit snugly over the knuckles and have the appearance of a protective guard.

Dr Birley said: “I have seen representations of Roman boxing gloves depicted on bronze statues, paintings and sculptures, but to have the privilege of finding two real leather examples is exceptionally special.

“The hairs stand up on the back of your neck when you realise you have discovered something as astonishing as these boxing gloves.”

The larger of the two is filled with natural material, which would have acted as a shock absorber.

The smaller glove found “in near perfect condition”, is filled with a coil of hard, twisted leather.

It is understood they would have been used for sparring sessions as they do not have metal inserts used in ancient boxing bouts. 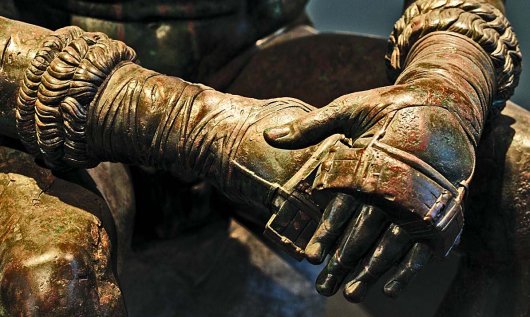 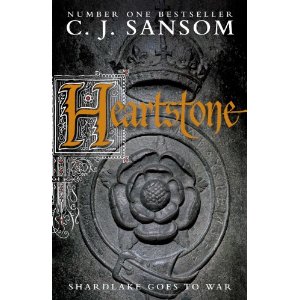 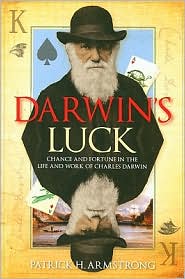 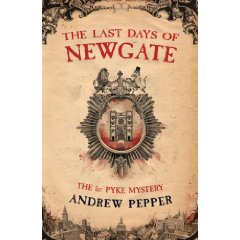 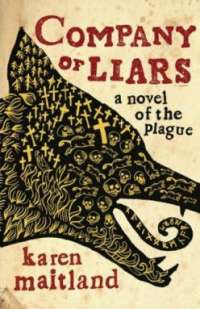 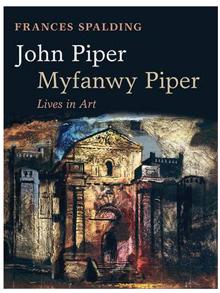 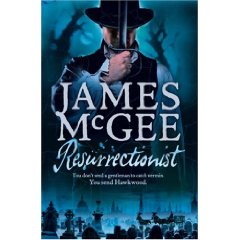 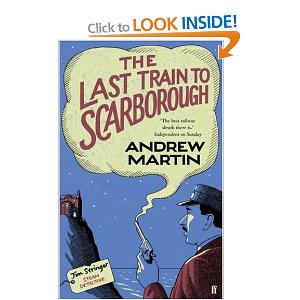